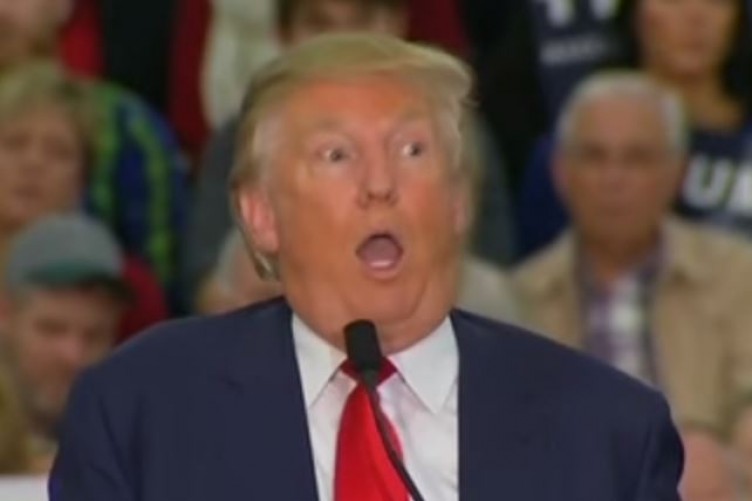 The ever intensifying and widening circles of Coronavirus infection – mild cases, critical cases, and deadly cases – is a wildfire Trump can’t control. He’s not even trying.

It’s a country-sized EF5 tornado starting to spin up. It’s about to race from New York and satellite locations in Washington State, California and Florida to every corner of America. Big cities and medium sized cities and small towns. Red states and blue states. All about to be flattened by a wave of destruction.

Trump declared Tuesday that he will hold up his all-powerful hand and stop the tornado in its tracks the day before Easter. As he tells the American public to pack into crowded churches on Easter, that tornado is still whipping around getting ready to flatten those churches.

We know that some Coronavirus hotspots started with just one party or one family.

America still has an utterly inadequate number of tests to diagnose and further isolate the asymptomatic ill who are unknowingly spreading the virus. Every packed church could start its own deadly hotspot.

Americans should know that Trump can’t control the weather and he can’t suppress the virus by waving his magic wand and claiming that Easter is a beautiful perfect day to decide the pandemic is done.

To my fellow Americans who are inclined to believe the president, would you pay attention to the ravings of a mentally ill person on a street corner? No? Then don’t believe this guy.